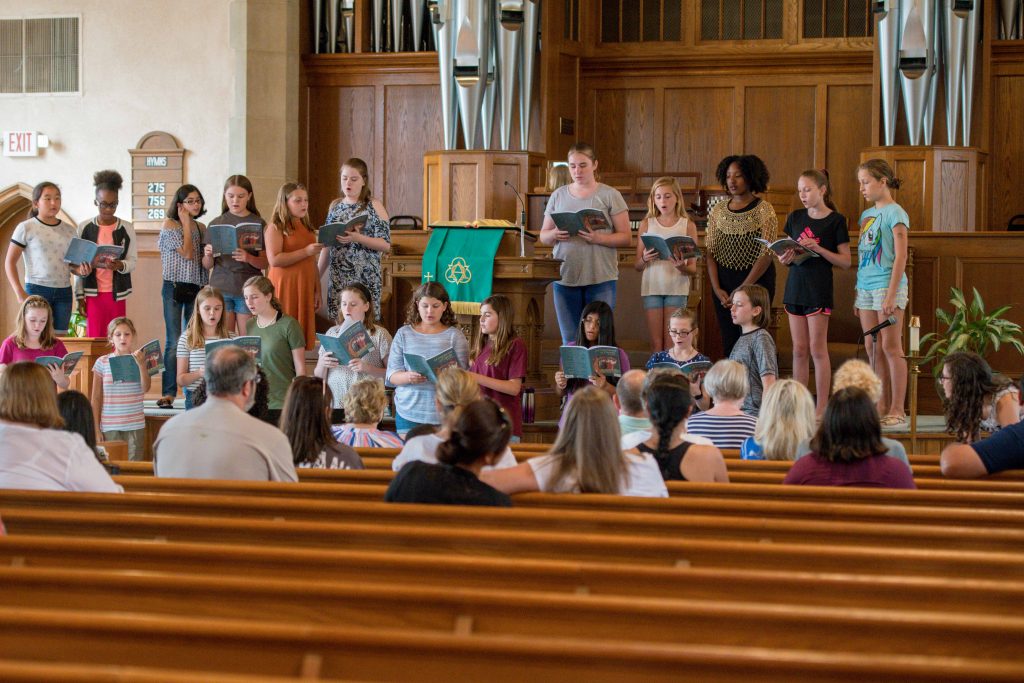 All skills require practice to maintain proficiency and improve expertise. Photography is no exception. Whether it is a personal project or one that has been assigned for commercial work, these promote skill. Below is a brief story about a personal project that began 2 1/2 years ago, and one that I hope will continue for many years. The photograph was taken the young ladies sang after only 2 rehearsals for their parents attending an orientation meeting – amazing young women, with amazing talent. I cannot wait to see and hear them throughout the coming year.

RISE Chorales (www.risechorales.com) began with its first rehearsal on March 21, 2016 under the leadership of Emmy Williams Burch, with the assistance of Cuffy Sullivan. The young women’s choral group was formed to promote excellence in singing, in addition to providing an opportunity for socializing and community service. The first time I photographed Emmy was several years earlier when she was the Conductor of The Savannah Children’s Choir. During the first rehearsal attended, I was almost brought to tears watching Emmy working with the children, her energy and vibrancy, her care and compassion, and always her excellence in teaching and conducting. RISE has grown since the early days and has found a home at First Presbyterian Church where they rehearse, perform during services, and offer concerts several times a year.

The majority of my photography of the group is with ambient light, except twice a year when I do headshots of the young ladies with the addition of studio lighting. The available light in the sanctuary is not bright, an understatement. I typically use ISO settings of 1600-3200 and am using f-stops between 1.4 and 3.5. Most of the photos are shot hand-held.

To view, and purchase if desired, all photos from RISE Chorales, go to www.danbiggerstaff.zenfolio.com and click on Client Galleries, and then RISE Chorales. Select the year you would like to view and ENJOY! 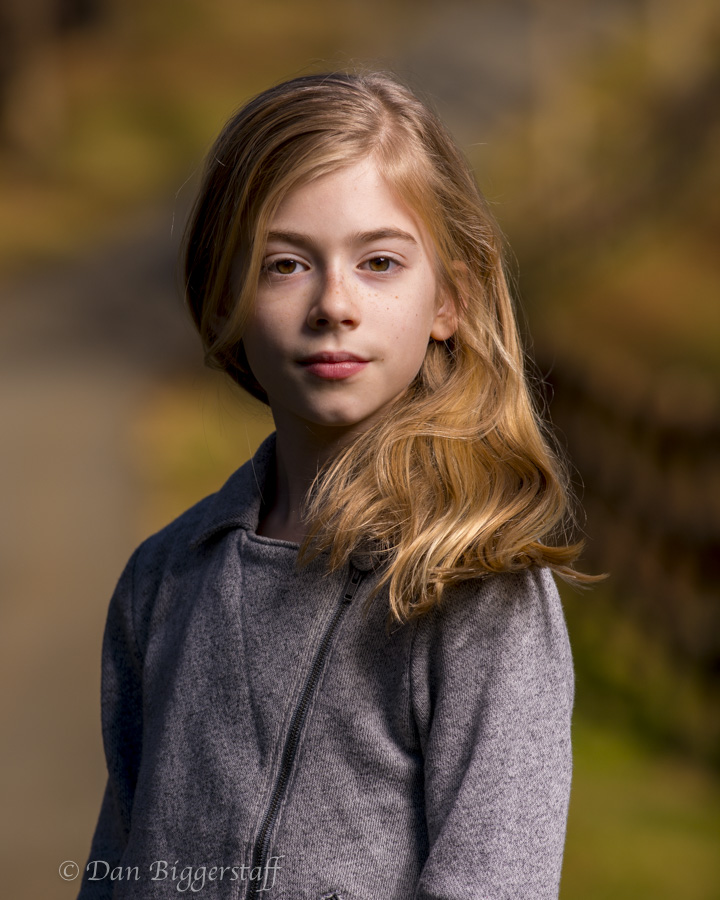 For a moment, back to basics. The amount of light that reaches the sensor in DSLR’s (digital single lens reflex cameras) is controlled by the ISO, f-stop, and shutter speed. Most DSLR’s have a maximum sync shutter speed of 1/250th of a second – that is the fastest shutter speed to be able to take a photograph using flash. Some cameras allow the shutter speed to be set at higher speeds using HSS (high-speed sync), which can freeze action in the background, reduce the brightness of the background, and/or enable the photographer to use lower f-stops to blur the background. (For the purpose of this discussion, I am assuming both the camera and flash are set on manual mode, not automatic or TTL –  TTL is a mode some flashes have that allow the flash to automatically control the light output of the unit. Also, when changing the shutter speed or f-stop, let’s assume the other remains unchanged.)

For HSS photography, the other component needed is a HSS-capable flash, whether it be a speed light or studio-style strobe. Both Nikon and Canon have speed lights that can be used with HSS, and Profoto makes studio strobes which can be used for HSS when more light is needed for the photo. This is not a complete list of all brands that provide these products. For a more technical explanation of HSS, go to http://neilvn.com/tangents/high-speed-flash-sync/. 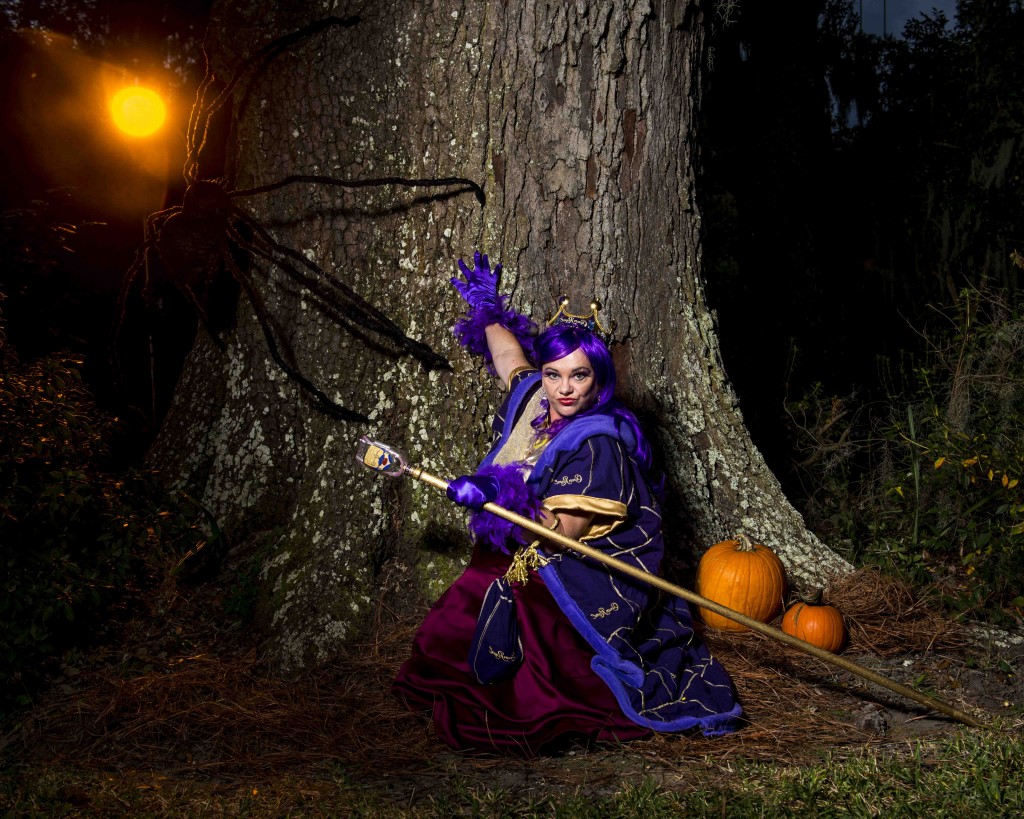 It is not that long ago that manual focus was standard on all cameras. Today’s cameras have an auto focus function that is usually more accurate than manual focus. Focusing either manually or with autofocus can get tricky when you are in low light situations – like I recently was Halloween night.

A couple of tips make focusing in low light easier and more precise. First, it may take the camera a little longer than normal to focus in low light situations. Looking through the viewfinder, you may see the subject go out of focus before it comes back in focus. With my Nikon D800, this takes less than a second. If you were to push the shutter before sharp focus occurs, a blurry photo is the result. Secondly, use the fastest lens you can. I was using a 24-70 mm zoom with an f-stop of 2.8. My 28-300 mm lens has a variable f-stop from 3.5 at 28 mm to 5.6 at 300 mm. This lens will not focus as well in low light conditions as the f 2.8 lens.

A Profoto B1 monolight with a beauty dish was my primary light source. Once it got dark, I had to rely on the autofocus in my camera – in many cases I could not see well enough to manually focus the lens. An alternative would have been to use a continuous video light to make focusing easier (even shining a flashlight on the subject would work).

These are a few of the photos taken Halloween. The photo at the beginning of this blog was the very dramatic and depicts the Halloween mood well.  The last photo in group 3 shows great expression – “it is time for a meltdown.” The best way to view the photos is to click on an icon and advance with the arrow key. The NexGen Gallery only holds 20 photos, so you have to back out and click on the next group.

Any Trick or Treaters who did not receive their photo by email should send an email to me at info@danbiggerstaff.com to remedy the situation. Enjoy!

Those of us who took the recent on-line Peter Hurley headshot workshop had a critique this morning, comparing photos taken before the course and those taken as we were finishing the workshop. Peter usually prefers photographs of adults, since much of his work is with adult actors. The following were his favorites, and he did not even comment (negatively) about the fact that they were both children. He said the lighting was ideal and the expressions and poses great. For those interested, the technicals were: Nikon D800 camera, Nikon f1.4 85 mm lens, ISO 200, f9 at 1/160th; Bogen 15000 studio strobe shot into a 42″ silver umbrella and back through a 7′ diffusion umbrella. This is one of my favorite light sources for portraits and headshots. Nikon speed lights were used to light the white backdrop. 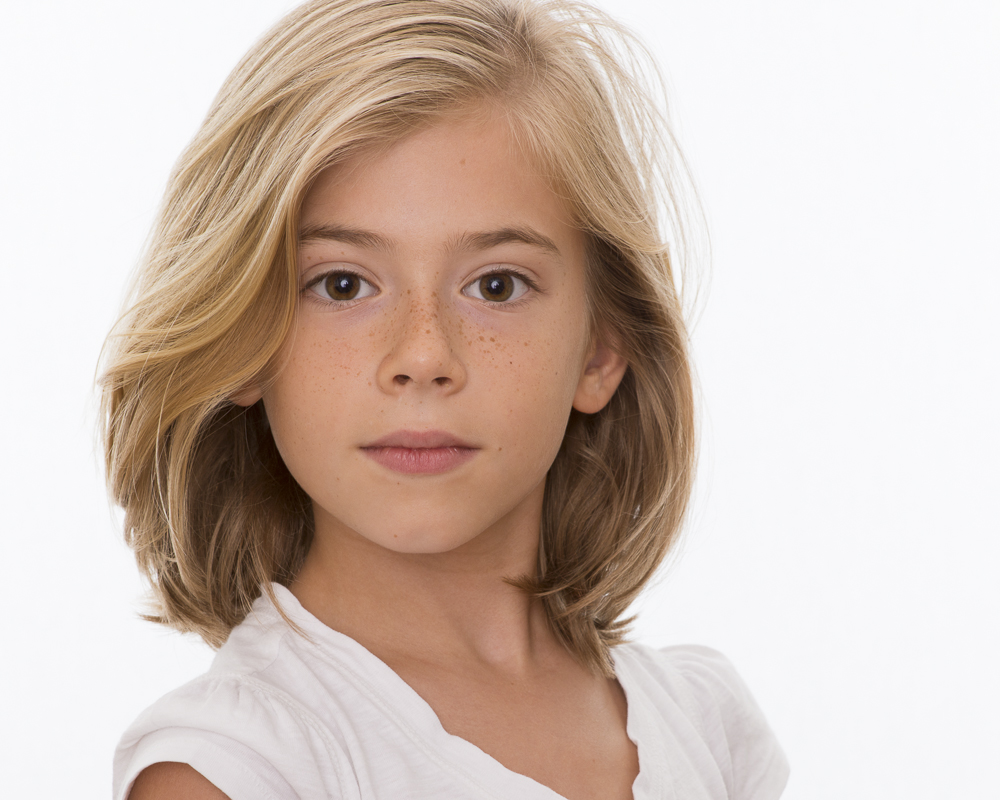 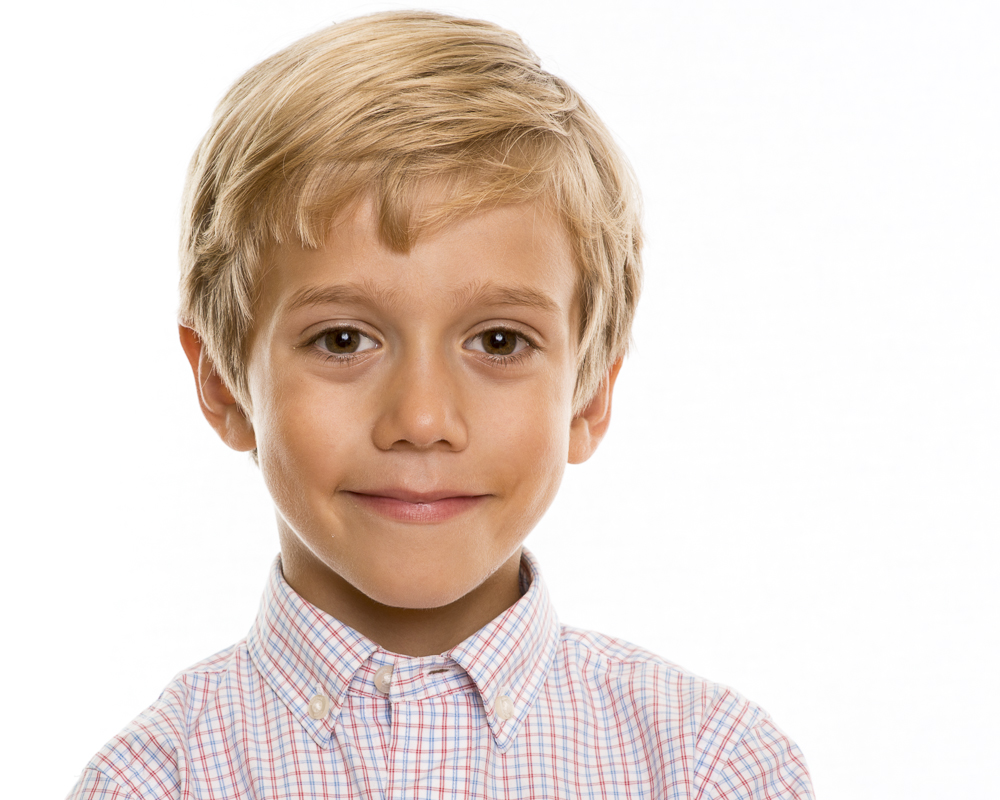 A friend recently said “I want to take a great photo.” He is a good photographer but has limited experience. My advice, basic knowledge is an obvious necessity, and then shoot and shoot and shoot. But when you are shooting, only take “good” photos. And, probably the most important ingredient is “have fun.” The photo not only shows the subject, but also the photographer. That great photo is not something that most of us can choose to take at a specific time but is something that happens with knowledge and effort.

Will and two grandsons are obviously having fun! How this photo should be categorized depends on who you ask; Will would say it is great. 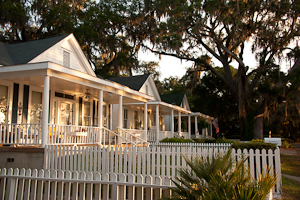 As many of you know, I try to walk twice a day, for exercise and relaxation. Most of the time I have my camera with me. I love shooting photos of people, scenery, and animals, especially people. Many of the photos taken are deleted; I would never keep a photo that I felt was not really good. I prefer great photos and continuously work towards a few in that category. It is fun seeing people having fun, and that is what I enjoy capturing with the camera. If you see me out and about, feel free to wave or keep on doing what you are doing. I do not want to infringe upon anyone’s “happy space” and will put the camera down if I sense that I am. These photos will be updated periodically.

Click on the image to view the gallery and your back button to return to the blog.